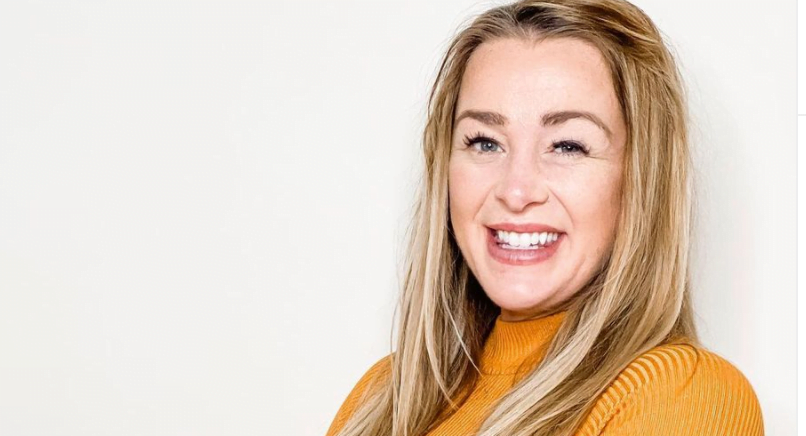 Jamie Otis and Doug Hehner met on Married At First Sight in 2014. They met on the first season of the Lifetime reality TV show. Then, the beginning of their marriage was documented on the show. So, are the two still together today? What are they up to?

Not all reality TV relationships last. Some of the relationships that started in the Bachelor franchise are an example of that. Plenty of celebrities from all backgrounds have split as well. It’s not uncommon for relationships to end tragically.

Because Jamie and Doug were on the show nearly seven years ago, fans naturally want to know whether they are still together.

Fortunately, the couple has lasted so far. They seem to be happily married. Let’s see what their lives look like today.

Jamie and Doug haven’t had it easy, but it’s not for the reasons you might think. Their relationship appears to be going strong. But, things haven’t been all sunshine and rainbows.

Unfortunately, Jamie and Doug had a hard time becoming parents.

It took the couple 18 months to get pregnant with their second child. Additionally, the couple suffered two tragic miscarriages.

Additionally, Jamie had a rough upbringing. So, her life has been difficult at times.

Jamie and Doug are parents to two young kids

Though it wasn’t easy for the two of them to become parents, they finally have two kids.

Their son Hendrix will turn one year old in May. Their daughter Henley, who goes by Gracie, is three years old.

From their social media accounts, it looks like the couple is loving parenthood. But Jamie doesn’t shy away from sharing the hard moments of being a mom. She has always been honest with her followers about pregnancy, postpartum, and more.

Lately, she’s been talking about body positivity and tries to encourage her followers to love themselves. She posts photos in her underwear to show off what her body really looks like after four pregnancies.

How to keep up with Jamie and Doug

Since Jamie and Doug aren’t on Married at First Sight today, there are other ways to keep up with them. One of the best ways to know what they’re up to is by following them on social media. They are both active on Instagram.

Jamie is very open and honest with her social media followers. She isn’t afraid to share about both the highs and the lows. And her followers love her for it.

Jamie and Doug have a podcast too, and you can find the details for the podcast here.

Though not all reality TV couples last long-term, Doug and Jamie are still going strong. That can’t be said of every couple whose lives are in the spotlight. Fans have been rooting for these two for a while now.

For the latest news on your favorite celebrities, check back with The Celeb Watch.