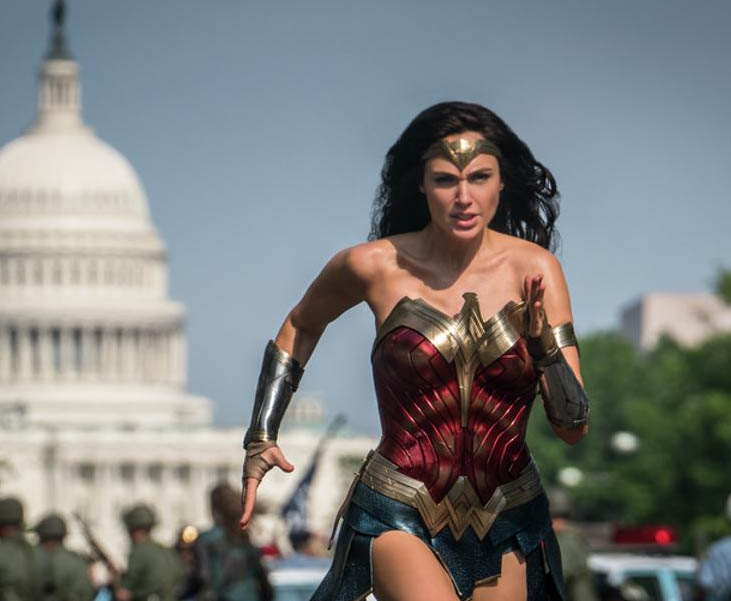 The release of the 1984 film Wonder Woman must postpone due to the coronavirus pandemic. The film, starring Gal Gadot, forces to postpone the screening schedule to August 14, 2020, from the initial schedule on June 5.

We produced Wonder Woman 1984 for the big screen. And I believe in the power of cinema,” director Patty Jenkins said on a Twitter account.

In these terrible times, when theater owners are struggling like so many people. We are very excited to update our film until August 14, 2020. We hope conditions will be better for everyone on that date, he continued.

Not only was Wonder Woman 1984, but Warner Bros. also delayed the release of the debut film adaptation of Lin-Manuel Miranda, In the Heights. In the Heights is director by Crazy Rich Asia filmmaker Jon M. Chu. Previously, the film was scheduled to appear in theaters on June 26, 2020, and now must be postponed until an uncertain time.

Warner Bros. also delayed several other films from its release schedule. These include the Scooby-Doo Scoob film which was previously scheduled to air on May 15, 2020, and the James Wan thriller, Malignant, which was originally planned to be released on August 14, 2020.

Some of the bestselling films of spring and summer which also postponed screening include Black Widow Marvel (scheduled for May 1, now unscheduled), Fast and Furious F9 (scheduled for 2021), Bond No Time to Die (postponed until November 2020), and A Quiet Place Part II (no new showtimes).

Meanwhile, a number of the latest films have moved. To a streaming platform or are available on-demand with the condition that the cinema remains closed. While other top Hollywood production films choose to wait for the time until they can appear in theaters.